We were going to go out for dinner last night. There are lots of good restaurants around us. However, the rigors of the travel finally got to us, so we ate down in the casual restaurant at the hotel. It was ok, convenient and the wine was good. The view of the city was quite pretty and the people watching was good. We managed to linger long enough to stay up until about 9 pm at which point we both collapsed.

Thankfully we both slept reasonably well last night.  I woke up about 4:30 am, but all-in-all, not bad for the first night here.

We got up and hung out until 6 when I knew the coffee shop would be open. I went out and got us a couple of triple lattes from a little place about 50 yards from the hotel. Now, you snarky people will ask, “But Roger, why didn’t you use your coffee machine you lugged 1/2 way around the world?”.  Well, people, we didn’t bring enough pods to cover the Brisbane portion of the trip. So there.

We enjoyed our coffee and I did some work on my third talk. It is quite rough still and I hope I can get it together in time for Friday. The other two are pretty much ready to go. It’s nice they flew me here, but I definitely have to work for it.

Mark Townend the CEO for Shelter Buddy and RSPCA of Australia pinged me in the morning to see if we could get together. After a few tries, we managed to settle for dinner tonight at the nice place we had a glass of wine yesterday.

We went down and had breakfast. Mine was covered; Susanne’s was not. $41 for the full buffet and $29 for continental. Ouch. But they had passion fruit so that took the sting out of it. Yummy. We ate a bunch. I said to Susanne “we need to retire somewhere where we can have a massive patch of passion fruit vines.” She agreed.

Susanne ordered a latte, although that confused the waitress. A small baffled conversation ensued about whether a “flat white” was indeed a “latte without foam”. After some back forth, both agreed it was acceptable to be considered a latte. I had chamomile tea.

Her latte came and it looked good. I had coffee envy. I had some more passion fruit. Then I broke down and got a latte too, or more appropriately, a flat white. It was excellent and had a cool fern leaf on it.

We had booked a trip on a boat to cruise up the Brisbane river to the Lone Tree Koala Sanctuary. It sounded like a nice day outing. Possibly touristy, but I had heard it was still pretty cool.

We walked down the wharf at 9:30 and got on the boat with about 40 other people. The trip up the river was about an hour and 10 minutes. It was a gorgeous day and we got to gawk at all the super fancy houses along the route. We also saw a ginormous rubber duck.

I always have mixed feeling going anywhere that has animals in captivity, but it was cool to see some koalas and these animals were rescued in some way and couldn’t be released back to the wild. We did learn that Koalas sleep for 20 hrs a day and they get most of their water from eating the leaves so don’t need to get out of the trees. Sounds like a plan that I might have to try out.

It was crowded as it is spring break this week in Brisbane. Many, many, many kids. Susanne and I wandered around checking it out. It was pretty well set up and you could get quite close to the animals. We stopped for some food which consisted of a very healthy pile of fries. Yum.

We then went and saw the raptor show followed by the sheep dog demos. That was cool. The kelpie was young and just wanted to go herd the sheep. The border collie was older and bit more restrained. We learned that kelpies were bred because the classic border collies struggled in the heat and ruggedness of Australia. The kelpies have shorter coats and a head shape that allows them to breath the hot air without dying.

I got a note from Mandy at RSPCA saying that a woman at Australian Broadcasting wanted to do an interview with me tomorrow. I gave her a call and we chatted for a bit and she said to come on over after my talk. The show goes on at 10:10 and my talk ends at 10. I’ll have to boogie to make it. She said that was fine. Of course, now I have a big zit on my nose. I hope I have time for some makeup.

We piled back onto the boat at 2 pm and headed back down the river. It was a really pleasant cruise. Plus they had good wine. The houses were amazing. Susanne and I critiqued the expensive houses with bad taste. The big duck was still there. We headed to the hotel to chill until dinner with Mark.

I did get some cool pics today. 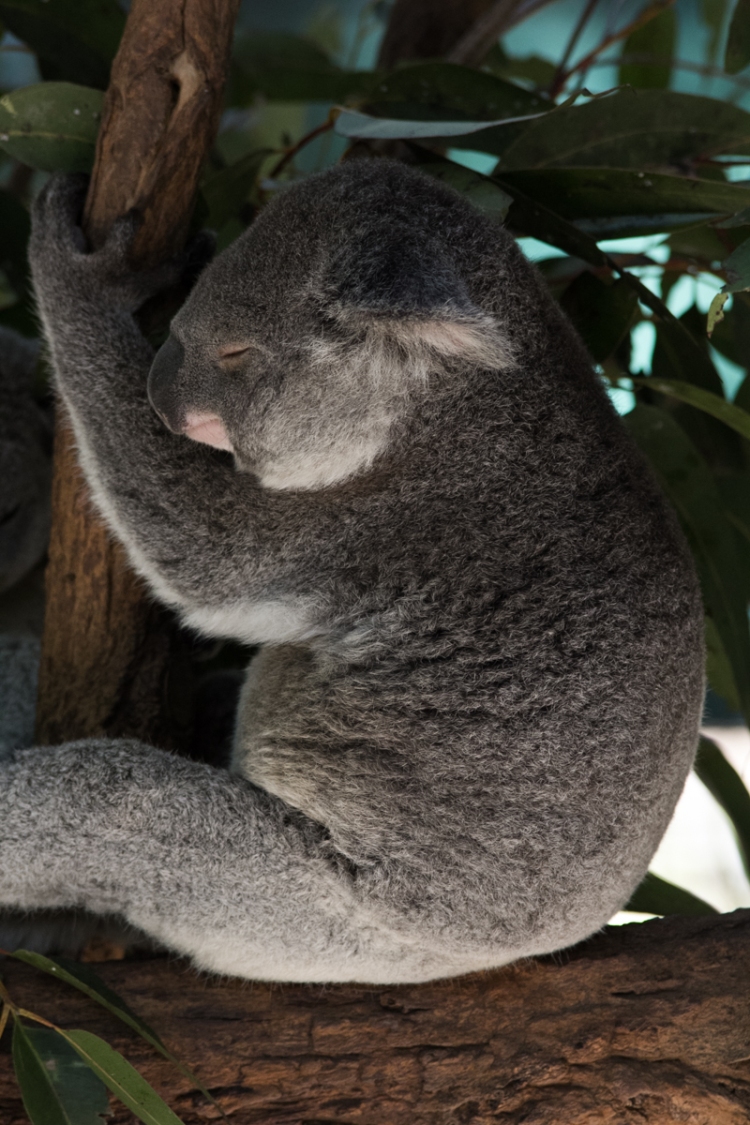 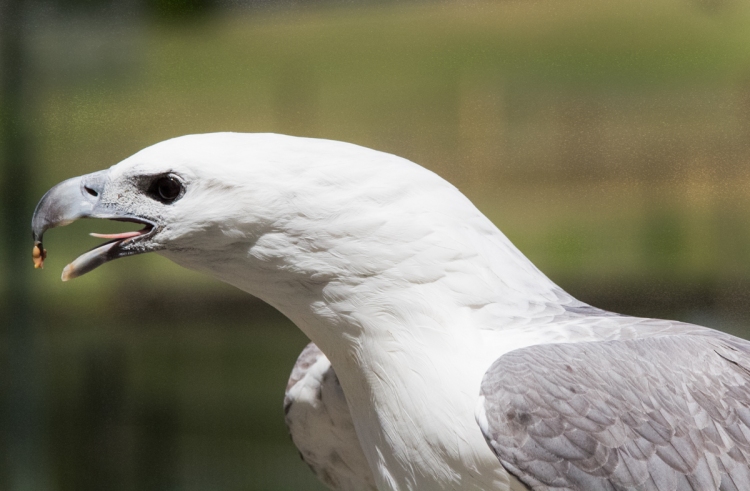 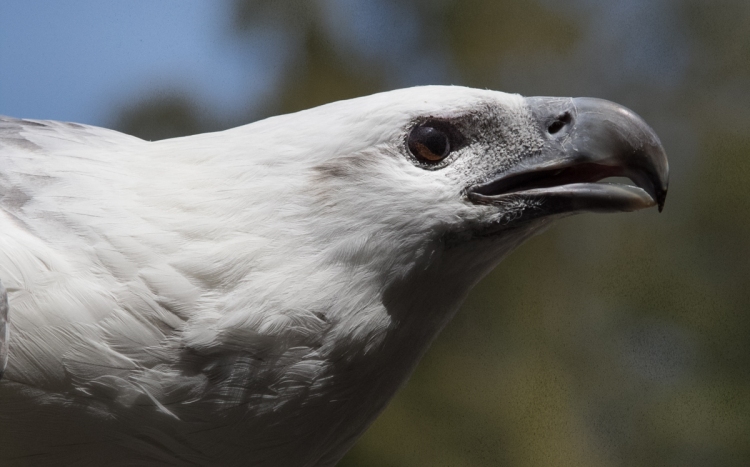 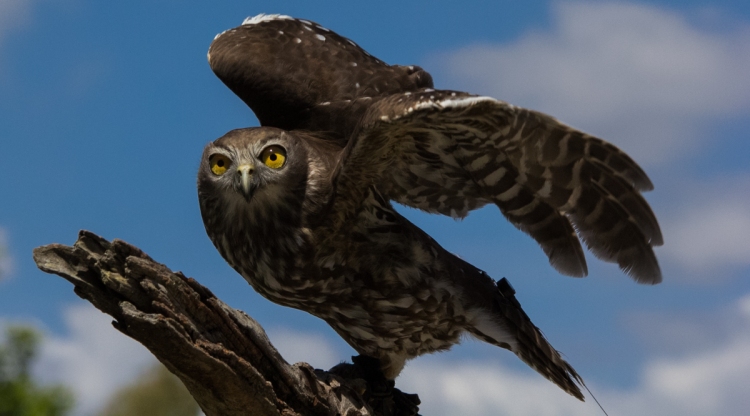 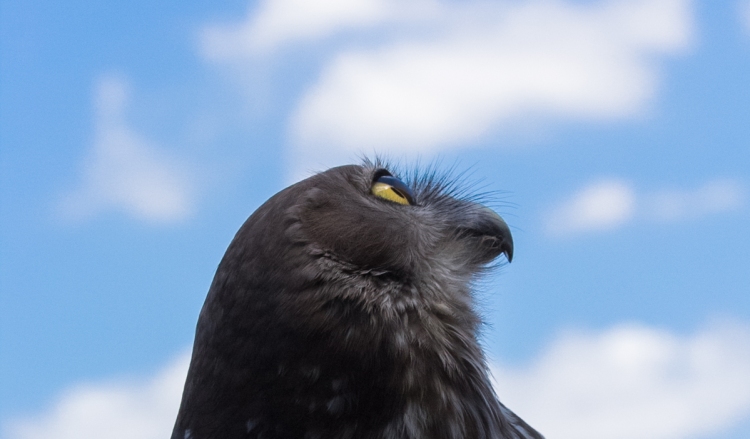 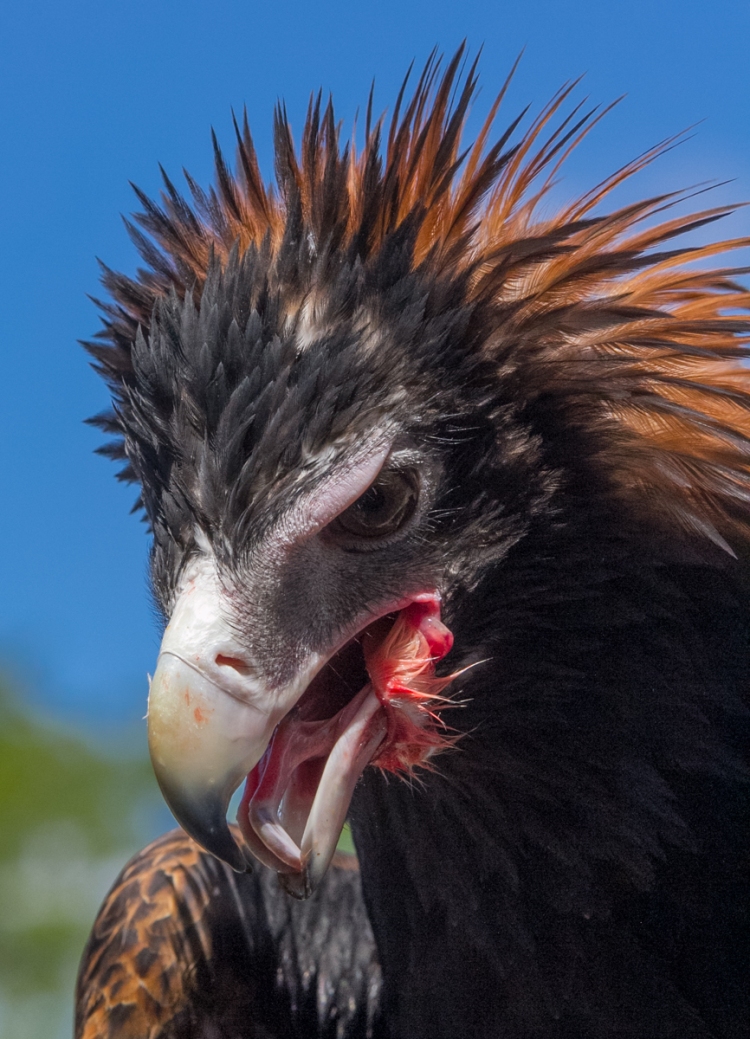